The transfer window is three weeks in and the big clubs have begun to make their presence felt. Spanish Giants Real Madrid have spent £300 million and counting with the English clubs yet to come to the party. 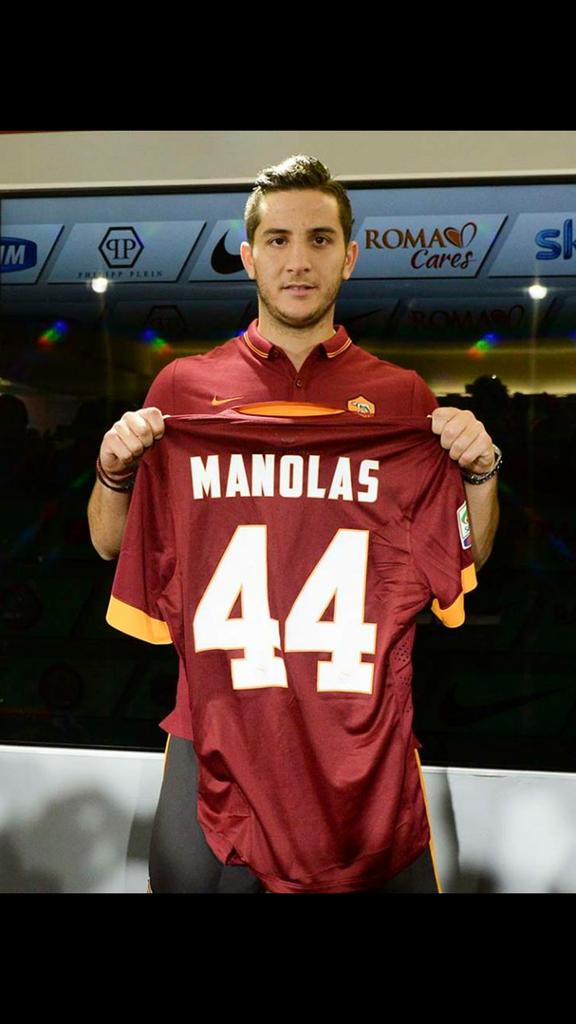 However, this could change as Arsenal have emerged favourites to sign Saint-Etienne defender William Saliba according to reports from France.

The 18-year old enjoyed a breakthrough season with the French league side making his debut in September and went on to become a major feature in the first team.

Arsenal boss Unai Emery is keen on making bargain signings in the transfer window due to the current restraints in spending. The Spanish tactician has been given a transfer budget of £40 million and Saliba is seen as a player that can develop at the Emirates.

Saliba is considered as one of the best young defenders in the French league with a number of clubs keeping tabs on his situation. Arsenal are believed to be leading the chase for the youngster reportedly valued at £26m million.

The 18-year-old is strong in the air and has the ability to play the ball out of the defence while retaining quick awareness of opposition attacks.

Saliba is not the only player on the Gunners radar with the likes of Kostas Manolas, Joachim Andersen and Mario Hermoso linked with a move to the Emirates in recent weeks. Emery has already shown his ability to manage young talents with the signing of Guendouzi from Lorient last summer.

Another transfer thought to be close to completion is that of Sampdoria ace Dennis Praet. The attacking midfielder whose style is reminiscent of Arsenal great Andre Arshavin is said to be nearing a move to the Emirates.

Saliba will be looking to follow in his fellow compatriot footsteps with a move to the club. It is to early to make predictions of whether a deal would be completed soon.