Not matter how obscure a country might look, football has a way of extracting its best side. It is not as if we wouldn’t have noticed without football but we are too emotionally judgmental to do so. 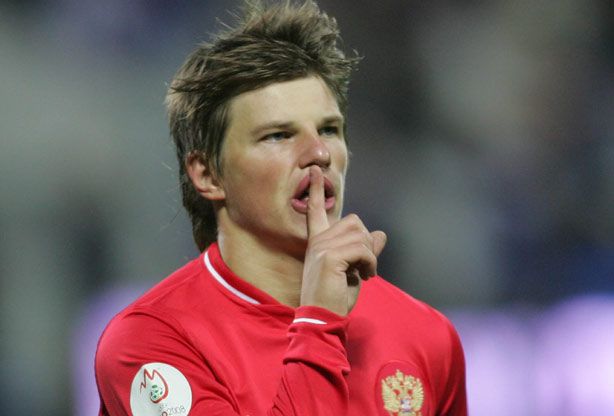 Brexit is happening and Brits are freaking out because of how badly it will affect their economy, making one wonder why they voted to leave in the first place. Well, frustrations, immigrants, fear of terrorism?

Russia is a superpower in its rights, but thanks to Western Media and also thanks to how Russians never really try to rewrite the narratives of them being sold to the rest of the world, it remains like that odd family member who happens to be rich but isn’t really the type of person you would love to have a drink with.

Before Andrei Arshavin came to Arsenal, Russia and everything about its football were equated to that weird country who always happen to kick off any UEFA Champions League match played over there way too early, ruining Tuesday and Wednesday night for most folks who don’t come back from work early.

Not only did Arshavin come to England, he also dominated. Even though for a short period, the impact is still felt till this day given that this took place in a not so fantastic Arsenal squad. In fact, at a time, he was their biggest star. That display against Liverpool still stands till this day.

During last year’s World Cup hosted in Russia, Denis Cheryshev managed to catch the attention of fans and agents. One year later given that his great performances still remains with that world cup, it makes one wonder if Arshavin will be Russia’s last great export.