Barcelona have been a thorn in the flesh of Arsenal in the Champions League era starting from their first meeting during the 2006 final in Paris. Arsenal could have won the Champions League title if not for the Spanish giants who were aided by the early red card given to Gunners shot stopper Jens Lehmann. 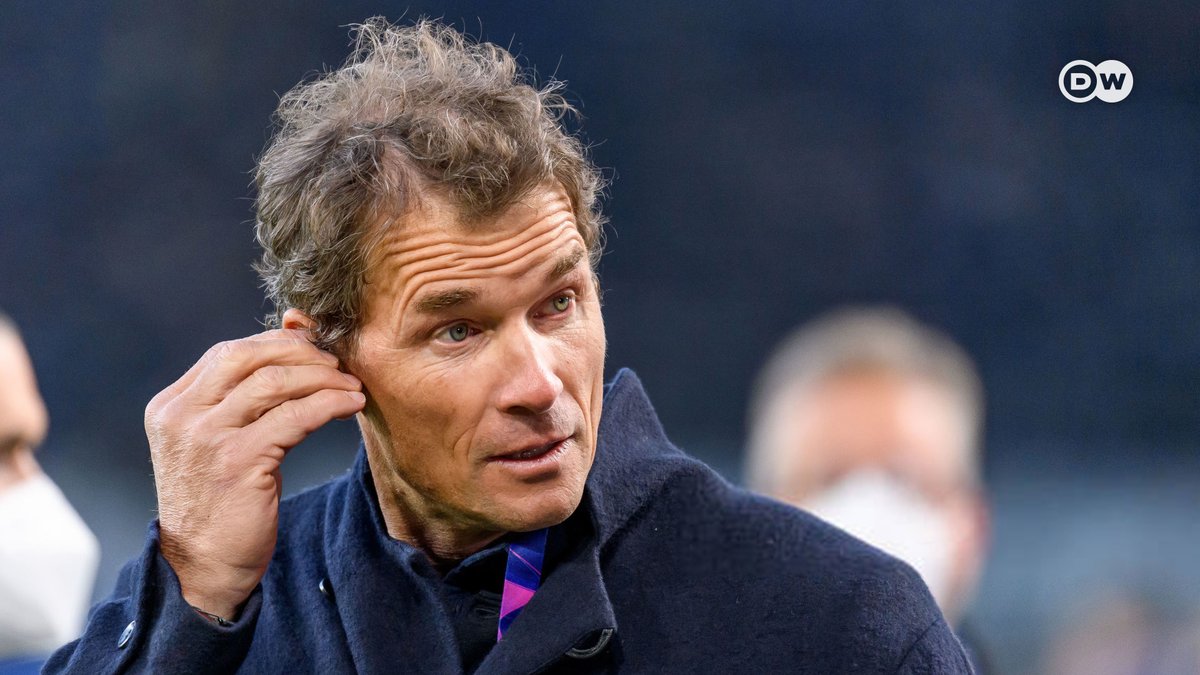 Arsenal gave a good account of themselves with ten men and might have even won the game amidst that numerical disadvantage if star player Thierry Henry was clinical on the night. The Frenchman missed some good opportunities as he was thwarted by Barcelona goalkeeper Victor Valdes. English defender Sol Campbell gave 10-men Arsenal the lead in the first half and Henry could have added at least a goal if not for his wastefulness in front of goal. Barcelona midfielder Andres Iniesta came off the bench at the halftime interval and he was involved in the two late goals that won the game for his team. Cameroonian striker Samuel Eto’o scored the equaliser before Brazilian defender JulianoBelletti produced the winning goal to break Arsenal hearts.

Barcelona have lost just once to Arsenal in the Champions League era and that was in the round of 16 first leg clash at the Emirates Stadium on Wednesday, February 16, 2011. Russian national team player Andrei Arshavin was the recipient of winning goal as Arsenal came from behind to win 2-1 in a game that has similarities with the 2006 final.

Barcelona took a first half lead through David Villa off the assist from Lionel Messi. The goal from Villa was scored on 26 minutes. Arsenal were able to turn the game on its head with two goals in the space of five minutes in the second half thanks to Robin Van Persie and Andrei Arshavin.

Dutchman Van Persie scored the equaliser with twelve (12) minutes left to play before Andrei Arshavin hit the winner on 83 minutes off the assist from Samir Nasri.

Arsenal were unable to protect their slim advantage in the second leg as they crashed out 4-3 on aggregate after a 3-1 win for Barcelona at the Nou Camp. Barcelona went on to win the Champions League title that season thanks to the 3-1 win over Manchester United at the Wembley Stadium.